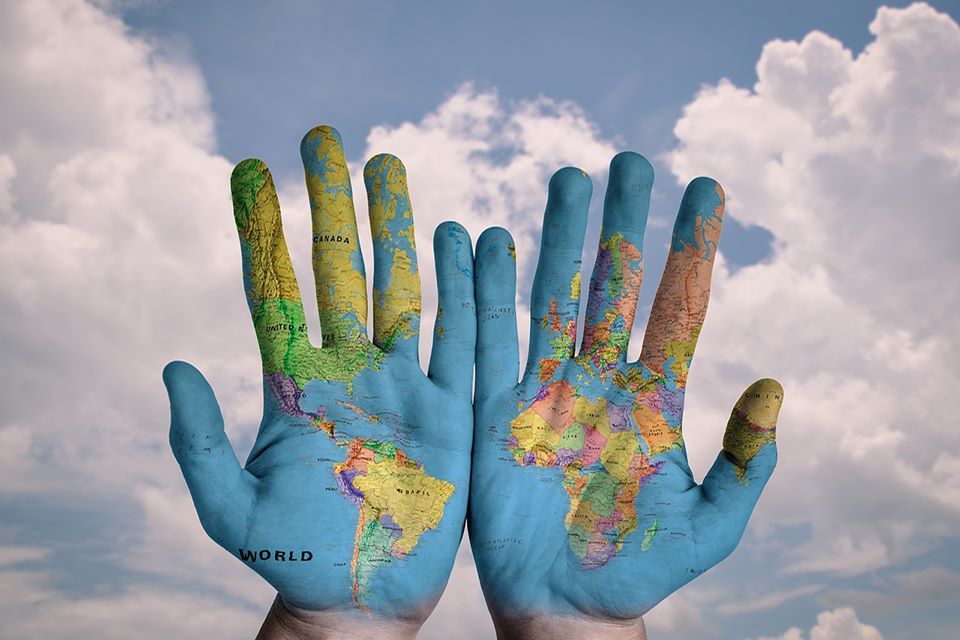 More pupils from the most deprived areas of England will be able to start The Duke of Edinburgh’s Award thanks to a funding boost of £3.4 million from Government, helping more young people to access volunteering and extra-curricular learning.

In the week that would have marked the late Duke of Edinburgh’s 100th birthday, the Department for Education has today (Sunday 13 June) announced it will work with the Award he set up to expand opportunities to up to 291 more schools not currently delivering it, enabling access to young people who may previously have faced barriers to taking part.

The investment is part of the Government’s levelling up agenda to ensure all pupils have fair and equal access to high-quality enrichment activities, alongside a £14.4 billion increase in school funding over three years.

The funding will cover the next three academic years to reach many thousands more young people aged 14 to 24, adding to the work in train to extend The Duke’s legacy after his death in April.

The Duke of Edinburgh’s Award has become synonymous with service and personal achievement. This expansion into more schools is a fitting tribute to Prince Philip who did so much to give young people opportunities to develop skills and abilities while making a difference to society.

We know from those who have achieved The Duke of Edinburgh’s Award that it helps to build the resilience, perseverance and discipline needed to overcome life’s obstacles.

I’m pleased to be working with The Duke of Edinburgh’s Award to help make it more accessible to schools and pupils in some of the most disadvantaged areas of England, levelling up their opportunities to get involved in these life-changing activities.

I am so pleased to be working with the Department for Education to give more young people access to the life-changing opportunities The Duke of Edinburgh’s Award offers. This investment will make a huge impact on our ability to partner with new schools and reach thousands more young people with the DofE, particularly those living in areas of greatest deprivation. As we mark what would have been The Duke of Edinburgh’s centenary this week, expanding access to the Award that he founded is a truly fitting tribute to his legacy.

As young people face up to today’s myriad challenges, the DofE has never been more needed. It’s a powerful way for any young person to build life-long belief in themselves, whatever their interest, background or ability. It can help them to do better in education, improve their mental health, help get the job they want, and make a positive difference in their community.

I’m delighted that this additional £3.4 million of funding will be going to The Duke of Edinburgh’s Award which will see even more young people challenging themselves to achieve more than they thought possible, providing a service to their community and learning new skills.

It honours The Duke’s legacy to see it reaching out to even more deprived communities across the country, helping young people develop their resilience, teamwork and problem-solving skills that will then serve them throughout their lives.

The funding for The Duke of Edinburgh’s Award builds on the Government’s support for children’s wellbeing as they make the transition back to the classroom, through its £3 billion investment in programmes targeted at young people who may benefit from additional help with academic, social or emotional skills, as well as through additional investment in mental health support in schools and colleges.

There is also evidence to support the impact of The Duke of Edinburgh’s Award on young people’s resilience, self-belief and sense of agency, their social and employment related skills such as teamwork, responsibility and problem-solving, and the knock-on benefits to their academic attainment and employability.

Working closely with the Department for Education, The Duke of Edinburgh’s Award will focus on recruiting schools not currently delivering it in areas where deprivation is highest, according to the English Indices of Deprivation Data.

The funding announcement follows the launch of The Duke of Edinburgh’s Award’s Youth Manifesto on Monday 7 June, which showcases the views and experiences of more than 2,000 young people in the UK and sets out their vision for a strong recovery in this country with a focus on the issues they care most strongly about including education, mental health and the environment.

Children and Families Minister Vicky Ford met with Young Ambassadors from The Duke of Edinburgh’s Award to mark the manifesto launch, setting out the details of the Government’s investment in recovery, including via mental health and wellbeing support in schools, colleges and universities, as well as the aims of our expanded Holiday Activities and Food programme which will offer enriching activities and healthy food to thousands more young people in every part of England this summer.