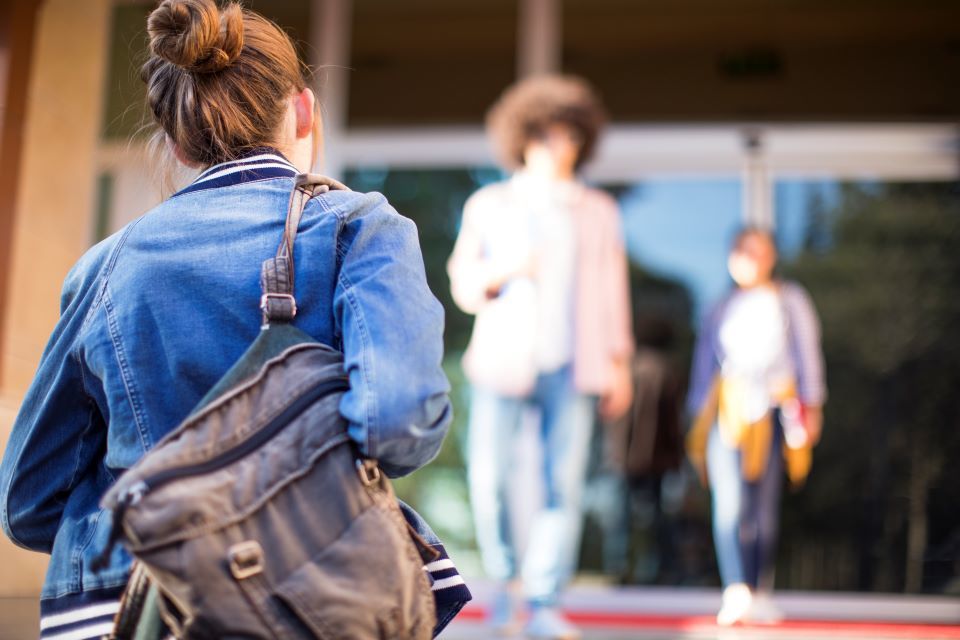 Vulnerable young people at risk of being drawn into crime or gangs will benefit from a funding boost to help them stay engaged with their education and out of harm.

Following commitments laid out in the Government’s Beating Crime Plan, the Department for Education has today (Friday 03 September) set out its plans for two new projects to support young people most at risk of serious violence or gang exploitation, preventing them from entering a life of crime and helping them move into further education, employment or training.

Available in 21 areas across England from November this year, including London, Manchester, and Birmingham, Alternative Provision Specialist Taskforces will work directly with young people in alternative provision settings to offer intensive support from experts, including mental health professionals, family workers, and speech and language therapists.

Backed by £15 million, awarded from the Treasury’s Shared Outcomes Fund, this two-year programme will aim to keep pupils in Alternative Provision including those who have been excluded from school engaged in education, getting them back on track with their studies and preventing them from being drawn into gang activity or becoming involved with serious crime.

In addition, £30 million will be invested into a programme of SAFE (‘Support, Attend, Fulfil, Exceed’) Taskforces which will be rolled out in 10 of these serious violence hotspots areas from early 2022. This three-year initiative will be led by local schools to protect young people at risk of truant and from being permanently excluded.

The SAFE programme will deliver targeted interventions to reduce truancy, improve behaviours, and reduce the risk of individuals failing to enter education, employment or training (NEET).

Keeping young people engaged in their learning can be absolutely vital in preventing them from being drawn into serious violence or exploited by gangs – especially in light of increased risks from the pandemic.

We have all seen the tragic results of when a child gets caught up in crime, so getting in early to keep them on track is crucial for their safety and that of our communities.

That is why we are setting up these taskforces to provide the intensive and targeted help these vulnerable young people need, not only for their education but also for their wellbeing, to ensure they stay on the right track that will ultimately provide them with the bright future they deserve.

The 21 areas where Alternative Provision Taskforces will be rolled out have been identified using combined data suggesting higher incidences of youth violence, including hospital admissions for assault with a sharp object, as well as the volume of serious violence offences. The funding provided to Alternative Provision settings will be based on their size and has been London weighted. The 10 SAFE areas will be confirmed in due course, from among the 21 announced today.

Over time, we have clearly seen the benefit of drawing in professionals from outside of teaching and learning to bring complex solutions to the complex issues surrounding our young people, but the opportunity to have a co-located team has excited and energised us.

This programme has the potential to ‘catch’ some of our young people in the earlier stages of concern, whilst putting a more effective safety net around those where issues are at the highest level. The Taskforces could not have been more welcome or timely and could be a game changer for many of our young people and their families.

Today’s announcement builds on a £10 million investment into behaviour hubs, which will enable schools and multi-academy trusts (MATs) with exemplary behaviour cultures and practices to work in partnership with others that want to improve theirs.