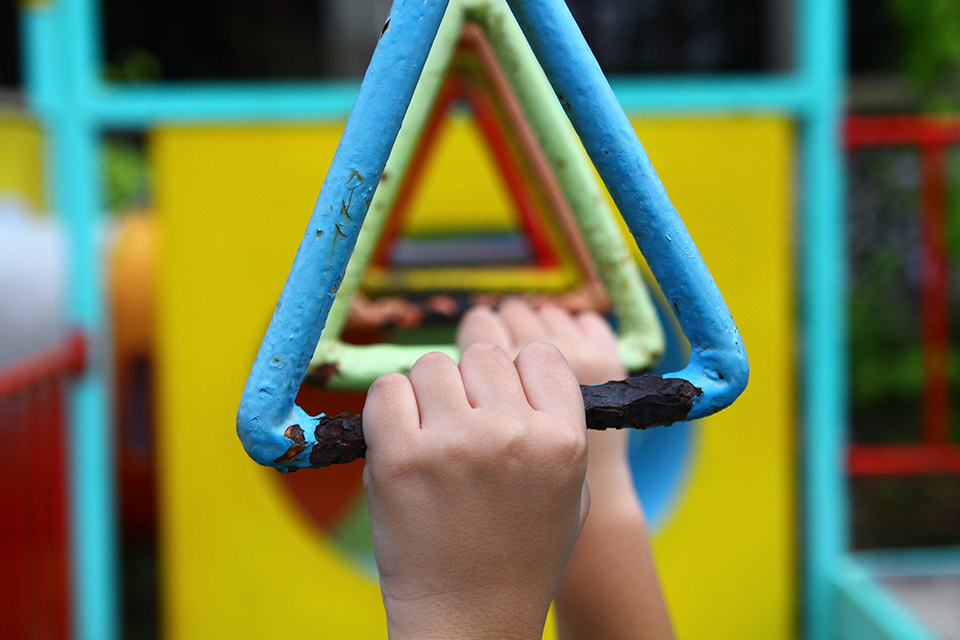 Thousands of pupils in schools all over England will benefit from life skills that set them up for success as adults through a new £1.1 million investment to expand cadet units in schools.

The values of our Armed Forces – those of resilience, perseverance, and teamwork – are the same that we want to instil in all our young people. These are skills that will serve pupils both now and well into adulthood.

The success of the programme since its launch in 2012, leading to 500 units in schools, is testament to a strong partnership between schools and the Armed Forces in enriching pupils’ skill set and extending a culture of discipline in education to other areas of a young person’s life, including extra-curricular activities.

The boost to the Cadet Expansion Programme (CEP) builds on the Government’s support for children’s wellbeing as they make the transition back to the classroom, as well as its £1.7 billion investment in programmes targeted at young people who may benefit from additional help with academic, social or emotional skills.

The joint Ministry of Defence and Department for Education programme (CEP) originally launched in 2012 with a target of creating 100 cadet units in state secondary schools in England, which was later boosted to having 500 units in UK schools by April 2020 due to the success of the programme.

I thoroughly welcome the expansion of the Cadet Units in schools. This is about giving pupils the opportunity to develop a range of important skills beyond academic learning, teaching resilience, leadership and working as a team.

The scheme was introduced by the Government to increase the numbers of units which could equip young people with unique skills and experiences which can help them in day-to-day life.

Research has shown the cadets offers a range of benefits to individuals and the wider community, including:

Today’s announcement reaffirms the Government’s support for achieving the ambition of having 60,000 cadets in school units, and delivers on the Education Secretary’s commitment to support School Staff Instructors (SSI) in Combined Cadet Forces (CCFs) in state schools in England to sustain cadet units in schools, which in turn will assist with the growth of cadet numbers, ensuring that many more young people benefit from what cadets offer. Funding will go directly to schools to employ School Staff Instructors.

The announcement to expand cadet units in schools and develop “soft skills” in children and young people during the pandemic, builds on the Government’s £1.7 billion investment in recovery support to help tackle the impact of any lost learning and physical time in school during the pandemic.